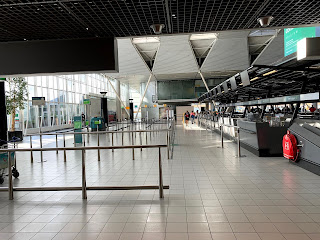 UPDATE APRIL 5. Currently many monasteries and Dhamma Centres are offering teachings via their websites or Zoom. Check in online for details. 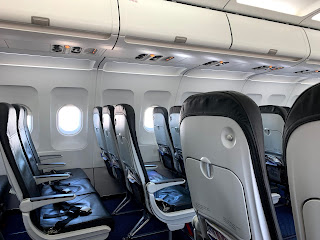 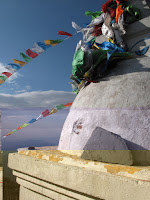